Continuing the Bits Of Issue Two theme, here are a handful of drawings taken from the pages of Demon Tomato #2. I didn't want to ruin the story (having done a fine job of that in the comic itself, arf arf), so here they are removed from their dialogue and existing just as little colourful pixies in the blog-o-sky. Colourful being an important word, because they've been coloured specially for presentation here. Well, and there. 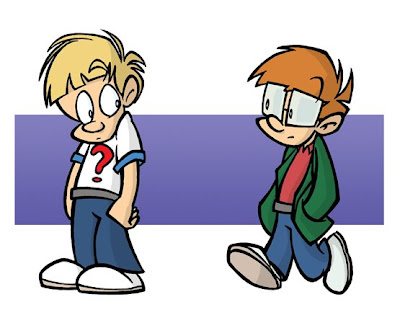 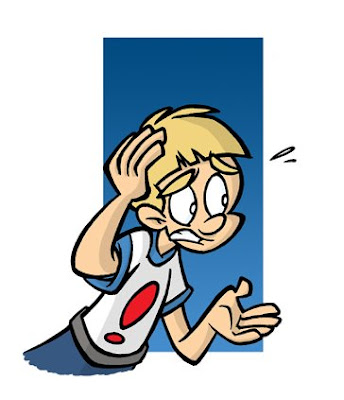 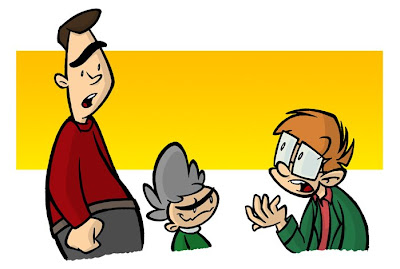 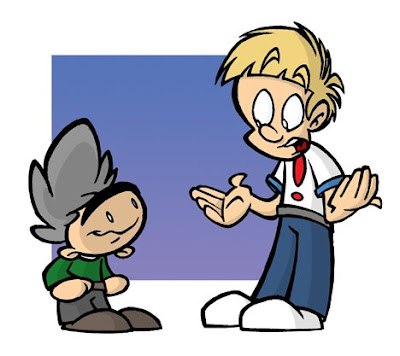 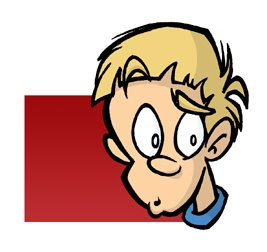 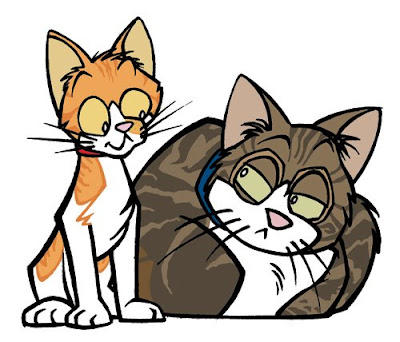 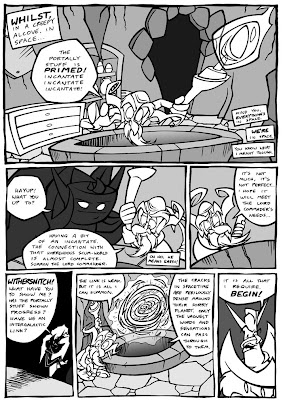